It takes 70,000 saffron crocus flowers to produce just one pound of saffron threads, making saffron the world’s most expensive spice. Saffron can only be harvested and processed by hand as its petals must be peeled away gently to collect the delicate saffron threads.

The Crocus Sativus, most commonly known as the saffron crocus, is part of the Iris family. The flowers bloom once a year over a period of no more than three weeks in the fall.

They open as the sun rises, each bearing just three crimson threads (stigmas), and these must be harvested quickly, before the flowers wilt in the midday sun. After that, the bulbs fall back and quietly lie dormant until the following year.  It takes 70,000 saffron crocus flowers to produce just one pound of saffron threads, making saffron the world’s most expensive spice. Saffron can only be harvested and processed by hand as its petals must be peeled away gently to collect the delicate saffron threads. Consequently, an ounce of saffron is valued at more than an ounce of gold.   It is unknown exactly where this precious spice originated, but many believe it came from Greece. Today, it is primarily grown in Iran, but also in parts of Italy, Greece, and Spain. In the United States, saffron farms are few and far between since the need for specific growing conditions and manual labor make this kind of farming unviable in most areas.

Our southern Californian climate, however, appears to be favored by the saffron crocus, so in 2018, 123 Farm ventured into farming this demanding crop. We prepared a small bed in our 3 acre field where we planted 500 bulbs. Since saffron is a perennial, it blooms every fall, but 500 flowers do not yield enough saffron to make even one ounce. Our plan is to expand. In the meantime, we have found a reputable producer of organic saffron who works to ethically source high quality spices from Afghanistan. Their spices are subjected to quality testing to ensure they are of the highest quality.Most saffron is imported from overseas, and is used in a variety of culinary dishes, including paella, risotto, seafood dishes, drinks, and desserts. Saffron has a. distinct aroma which adds another level of flavor to dishes, raising the level of your culinary efforts to that of fine dining. Saffron also acts as a powerful antioxidant. Scientific research into the benefits of saffron has been limited, but still continues at a steady pace. In one study, researchers found saffron to be a promising agent in treating nervous system disorders (
Khazdair 2015).

There are also numerous studies that examine saffron’s positive contribution to treating obesity and diabetes. In Asia, saffron has been used medicinally for centuries. Since we have saffron growing on our doorstep, we have been experimenting with this unique spice in our kitchens. Below is a recipe for one dish that we recently served at our Valentine’s Day dinner. We hope you, too, will experiment with this precious spice and explore its culinary usage. Perhaps you would like to share your recipes with us as well. We would love to hear from you. 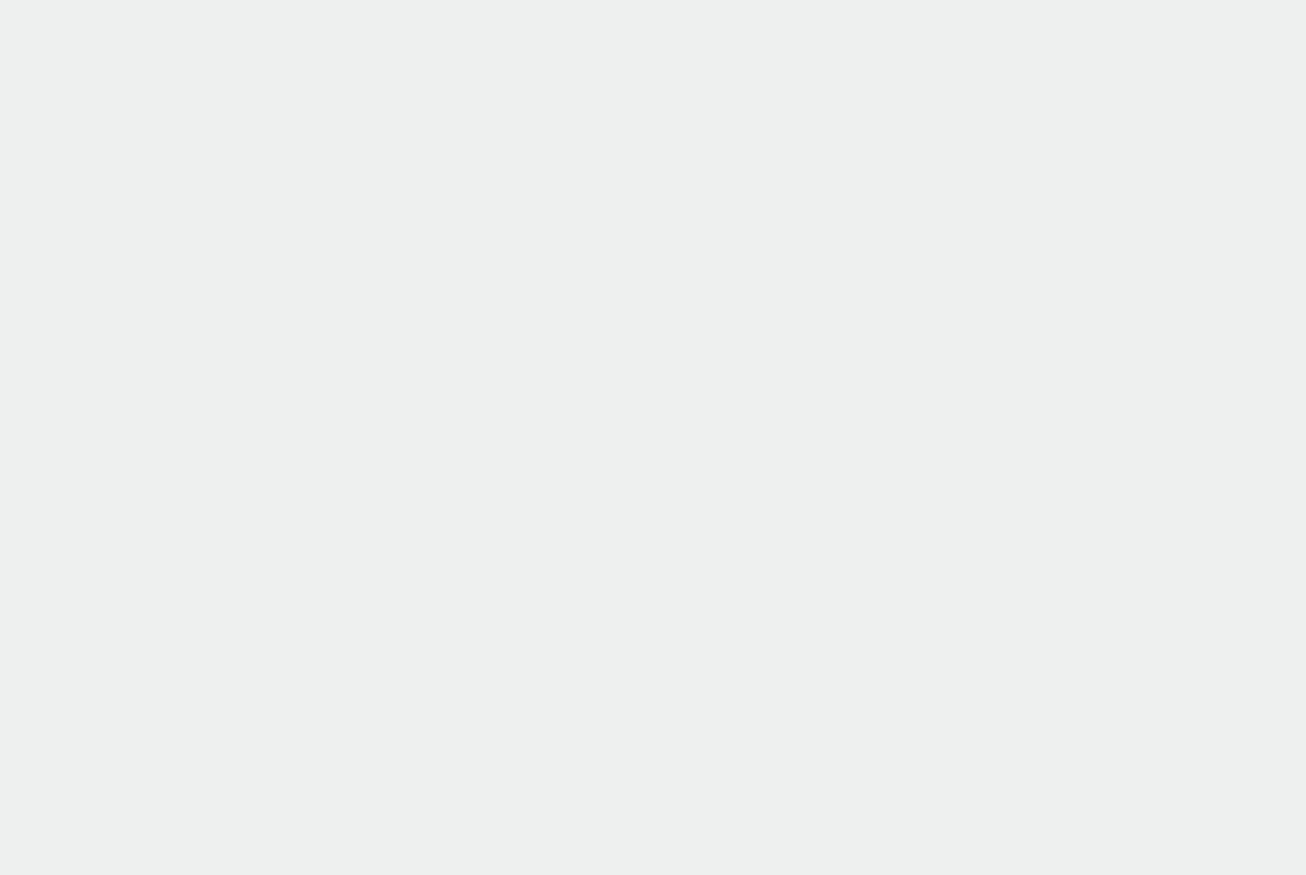 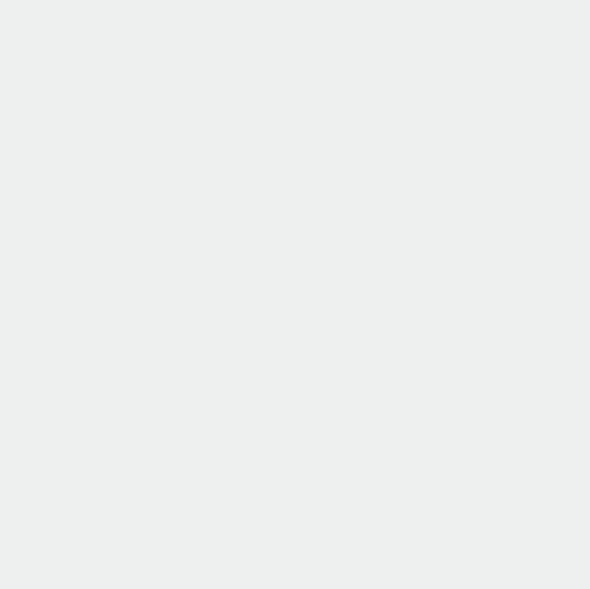 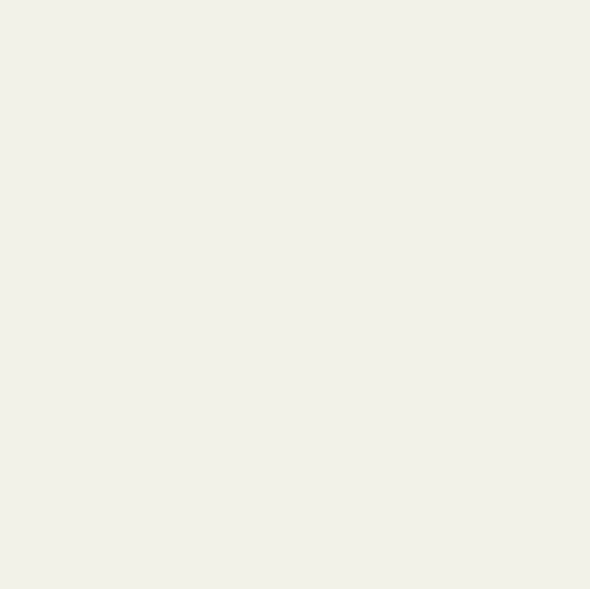